Take a trip with us dozens of years back into times, when the Eastern Europe as well as Slovakia was ruled by a totalitarian regime, and when the whole Eastern Europe was under the influence of the Soviet Union. Into times when people were afraid to talk, when the totalitarian dictatorship didn’t know any limits, the symbol of absolute power was comrade Stalin and Vladimír Iljič Lenin, when Bratislava was part of the Czechoslovak Socialist Republic, in which Prague was the capital. We will show you the most majestic and still preserved Communist buildings, many of which are used today, which breathe the totalitarian regime, dictatorship and absolute power of the Communist top brass of the period. We will take a look and explain how and why they came about, who approved their construction and why, and we will also ask the question, why are they still standing; are they really that good?

To book other tours, as well as possible time changes please contact us as soon as possible 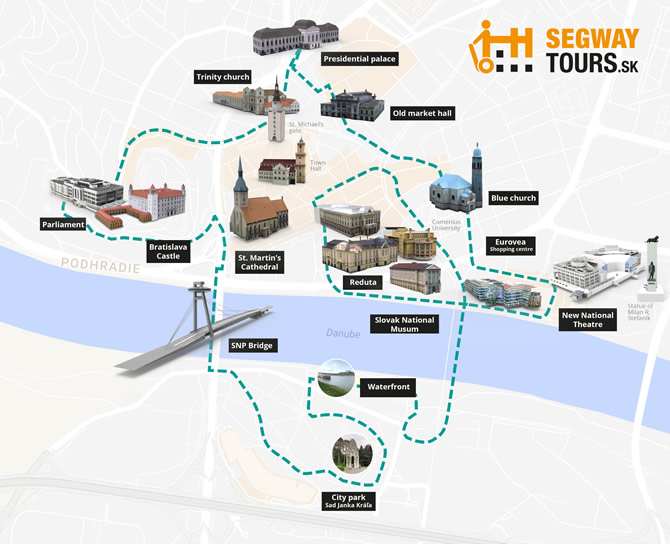 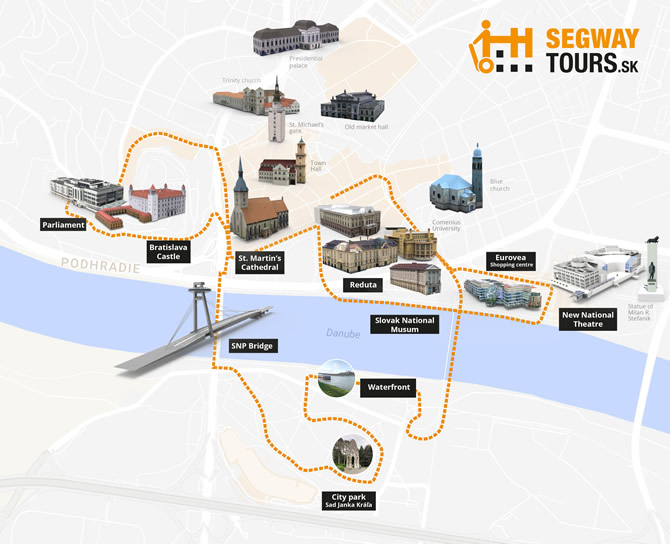 Tour of the Old town 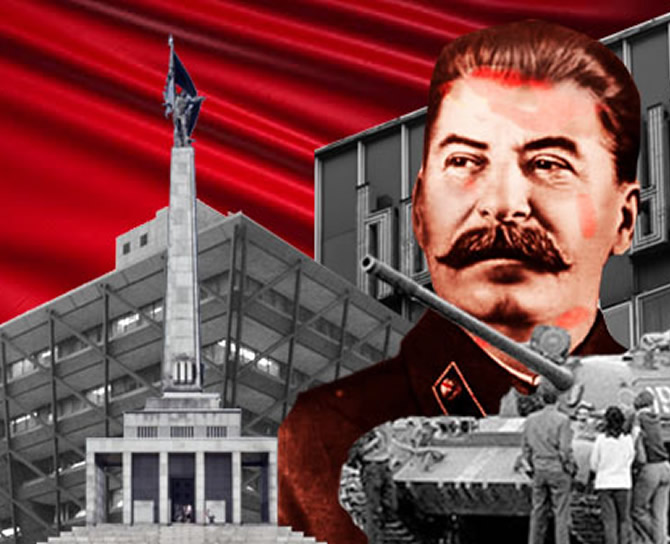 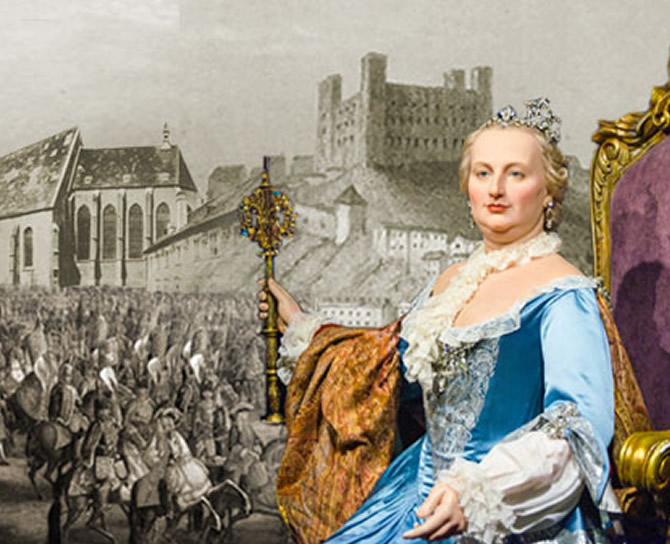 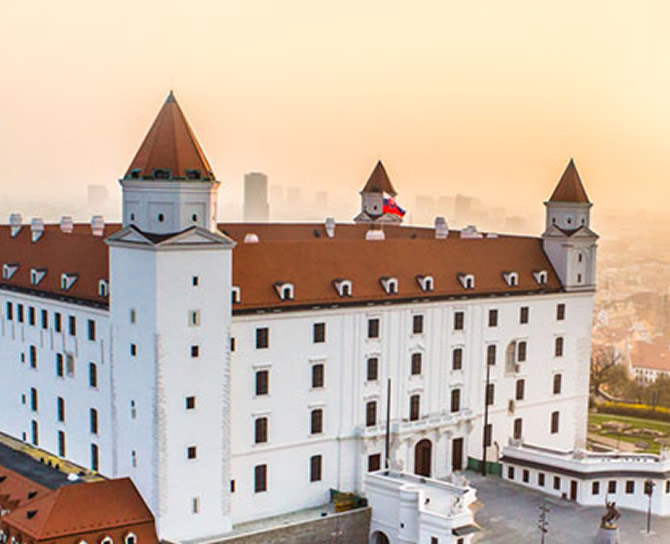